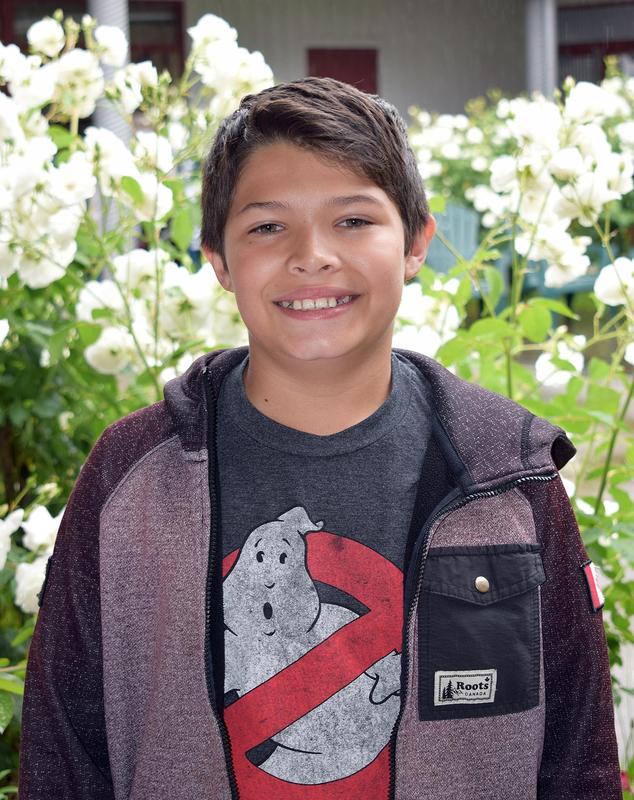 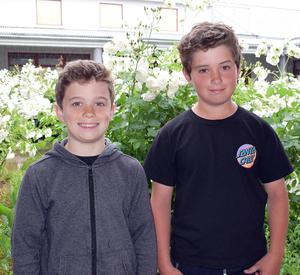 "We are very proud of our State Science Fair Qualifiers. Their dedication, hard work, and superb scientific methodology is a testament to their teachers, parents, and our commitment to the robust STEM curriculum we have here at Eagle Peak," said Dan Stearns, Eagle Peak Middle School Principal.

Three Eagle Peak Middle School students (two projects) qualified for and attended the 2019 California State Science and Engineering Fair held in Los Angeles on April 29-30, 2019. Owen Schuster and Andreas Allende won gold medals in the Mendocino County Science Fair and qualified for the state competition in the Grades 6 - 8 category with their project, "Making a Change for People Who Can't Afford Electricity." Jade L'Heureux won gold locally and qualified for State with his project, "Infinity Rover," in the Grades 6 - 8 Junior Engineering category.

"I really like building stuff, and I got to build stuff for the science fair, so it was really fun. I tried to make a car that would last for a long time by adding a generator to the axle to make power that would go back into the battery. It didn't work very well; it didn't last longer, but I learned a lot," commented Jade L'Heureux when asked about his project. He also talked about how much he loves Science and building things. He wants to be an engineer or a doctor someday.

A science fair project attempts to answer a question that a student is interested in answering by designing and conducting an experiment or a series of tests. The process is excellent for familiarizing children with the scientific method and how to confront problems scientifically. Students first decide on a topic that they want to know more about, then they conduct research and construct a hypothesis or an educated guess about their topic.

Once a hypothesis is established, then the experimentation begins to verify or disprove the theory. Each experiment is repeated several times to make sure the results weren't an accident, and all data is kept in a log book and analyzed. Finally, a conclusion is made which either supports or contradicts the original hypothesis. If the hypothesis is not supported, a new one is formed, and the process starts all over again. This process is known as the scientific method, formalized by Francis Bacon in 1621, and influenced by great scientists like Nicolas Copernicus and Galileo Galilei.

Many things or experiences can be an inspiration for a great science fair project. "In Language Arts, we read the book called, "The Boy Who Harnessed the Wind," and that's how we got inspired for our project about how to make cheap electricity through wind turbines …" said Owen Schuster, Eagle Peak Middle School sixth-grader.

The process of competing in a Science Fair allows students to develop a unique set of abilities including using scientific methodology to reach a conclusion, marketing techniques used to create compelling displays, the ability to be observant, keeping accurate records, and the development of the necessary communication skills to explain their research.

The lessons learned during a science fair are many and valuable. "It was fun doing the project, and I think that everyone should try it… try to go to State and try your best," said Andres Allende. "If you try your best, it's fun... I was excited to go because it can help you get to college," added Owen Schuster.

Nearly 1000 of the State's top middle and high school students competed in this year's 68th Annual California Science & Engineering Fair at the California Science Center in Los Angeles, CA. Winners took home a combined total approaching $70,000 in cash prizes. State Science Fair students represented around 30 affiliated county and multi-county regional science fairs throughout California. The projects spanned 23 categories – from aerodynamics to zoology – in two age divisions and were judged by around 350 scientists and engineers from private industry and higher education.