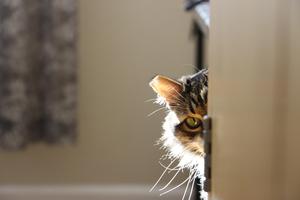 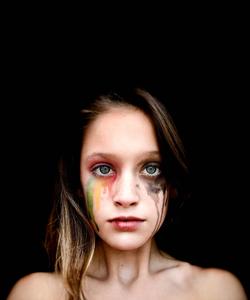 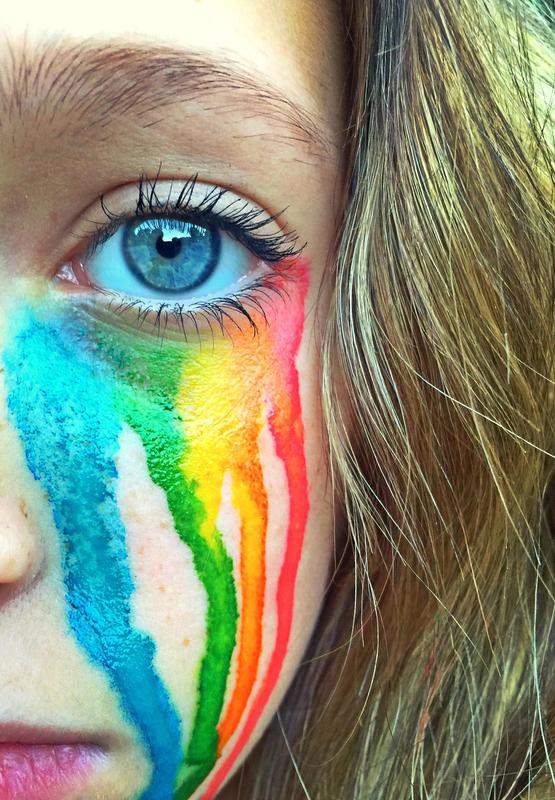 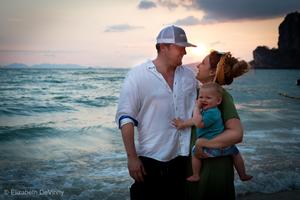 Elizabeth DeVinny, Eagle Peak Middle School Digital Media Teacher, has been named Educator of the Year by the California League of Middle Schools (CLMS) for Region 1. The award is given annually to California middle school educators who exemplify educational excellence and have made significant efforts to implement elements of educational reform.

DeVinny is credited with developing an award-winning digital media pathway for students, which has been recognized by Jostens as a National Program of Excellence. Her student’s work has been featured in the Jostens Look Book, which is a publication showcasing the best of the best yearbooks nationally, and they won first-place awards from the National Scholastic Press Association.

Several of Mrs. DeVinny’s students recently placed in the 2019 Jostens Photo Contest. They competed against over 6,000 entries with only 98 photos receiving recognition. Their winning photos are featured in a New York City gallery and the 2020 Jostens Look Book.

Described by Eagle Peak Principal Dan Stearns in his nomination as a “once in a generation teaching talent,” Mrs. DeVinny is one of the educators that helped transition Eagle Peak into a STEM (science, technology, engineering, and math) magnet school. Elizabeth served on the STEM school development team that worked to design and launch our local STEM magnet school back in the fall of 2017.

“Recently a family shared that they enrolled their daughter at Eagle Peak so that she could have Mrs. DeVinny as her teacher, and that she helped transform their daughter from a student who disliked school into a student who loved school and is now excited about her future,” said Dan Stearns, Eagle Peak Middle School Principal. “It’s not the first time I’ve heard this type of high praise for Elizabeth. As the father of a son who had Mrs. DeVinny as a teacher, I can attest that she inspired him to pursue new academic pathways.”

Mrs. DeVinny was recognized because she is much more than an educator who is dedicated to her students. She cares about her students and their families outside of school too. The Redwood Complex Fire hit the Eagle Peak school community hard, and Elizabeth was instrumental to recovery efforts. She helped collect and distribute resources and donations for student fire victims and worked compassionately to counsel and support students during their time of suffering and sadness.

In addition to the many accolades and awards, Elizabeth is also serving on or has served in many leadership roles. Language arts department chair, common core implementation leader, STEM development team member, and site-based decision-making team member are all positions where she has excelled. One of her latest projects is working with Eagle Peak students to paint a mural in downtown Redwood Valley depicting the lives, history, and rich culture of our Redwood Valley community.

Despite all of the successes, the bottom line is that Elizabeth DeVinny deeply loves and cares for her students. When asked about their beloved teacher, her students said things like, “She inspired me to become a better photographer and artist.” Another commented, “She loves her job, and she loves us. She’s someone I can trust.”

Criteria for the award included the ability to inspire children from all backgrounds and abilities, the respect of colleagues, students, and parents, and community engagement. Mrs. DeVinny will now compete in March 2020 against other educators from throughout California for the CLMS State Educator of the Year award.

CLMS is a non-profit association dedicated to improving the professional knowledge of middle-level educators to help early adolescents experience academic success and personal well-being. The association offers conferences, workshops, and development opportunities that are aligned to and address national and state standards.

Mrs. DeVinny’s Digital Media student, Chesney Kelly, received an Honorable Mention competing with over 6,000 entries in the 2019 Jostens Photo Contest for this photo, Peaking Through.

Kylie Mavrakis, one of Mrs. DeVinny’s Digital Media students, received an Honorable Mention competing with over 6,000 entries in the 2019 Jostens Photo Contest for this photo, Emotion.

Kylie Mavrakis competed nationally with over 6,000 entries to receive an Honorable Mention in the 2019 Jostens Photo Contest for this photo, Tears.